Most people are online trying to connect and find love hence the blow-up of the dating app industry. We are sure you are familiar with popular dating apps like Tinder, Grindr, and Bumble. But unfortunately, instead of finding a sweetheart, some individuals have found themselves deceived and defrauded by scammers.

The scammer uses the illusion of an intimate and romantic relationship to exploit the victim. Romance scammers are indeed masters of disguise. The recent Netflix documentary “Tinder Swindler” is an excellent example of how people are vulnerable to online dating scams. It shows how easy it is for someone to get conned by an online scammer pretending to be someone else.

The documentary tells the story of a scandalous man who misused the Tinder dating app in an attempt to live a luxurious life at the expense of scamming three women around Europe. With the help of dating apps, he scammed multiple women by showing off his lavish lifestyle and claiming to be the billionaire heir to an Israeli Diamond Fortune!

Similarly, we got a case last month; the only difference is that the victim is a boy in this case. The youth is so much into dating apps and considers this fun. But they forget that along with ordinary people like them, there are also so many fraudsters who are just waiting for you to match with them.

Sam David, 26 years old, is a good-looking and rich boy as his father is a businessman, and he is just an irresponsible bachelor who enjoys his life at parties and finds girls to date on dating apps for fun till this scam happens to him. Three months back, he found his match with a European girl named Anna Fills. She is a beautiful girl, has blonde hair, grey hooded eyes, a sharp nose, and rounded lips. She also has pictures on the cruise in costly attire on her profile.  She looks precisely like the heroin of every rich boy’s dreams.

Anna sent some expensive gifts to Sam, around $1000 – $1500. But after this event, she asked him for money and gave the excuse that her credit cards were not working. She asked for $4500 for the first time but then demanded more. Till now, Sam has given her almost 14000 dollars.

Sam’s father contacted us as soon as he learned about his son’s doing and what had happened to him recently. Sam and his father were so worried that Anna was now not responding to Sam’s calls, or maybe she had blocked him. We got all the information about their chatting and two times of dating.

We find out this girl has a group of three other girls and four boys. These eight people are roaming worldwide and looting people through online dating apps. Ten cases have been reported against this group, and 4 cases are against Anna. They have been accused of stealing 90,000 dollars till now.

This was a severe crime, and catching them was very risky and challenging as its a massive group of fraudsters. But luckily, with the help of FCA and other government authorities, we struggled for two months, and after non-stop efforts of Global Payback’s team, we found the trace of Anna and her two partners in crime, named Eza Saphire and Tommy Leaf.

The 10,000 dollars have been recovered, and we handed it to Sam and his father. Also, now Anna, Eza, and Tommy are in jail for their crime of looting people. The government authorities are finding their other partners. We hope that rest of them will be in jail soon.

Online Romance scams or dating scams have been increasing day by day, according to the surveys. People are desperate to find their true love, but in this way, they got heartbreak, emotional loss, and financial loss.

To prevent this, people should only search for love on reliable platforms. 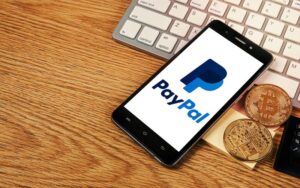 The Global Payback Recovers $5,000 From an Online Paypal Scam 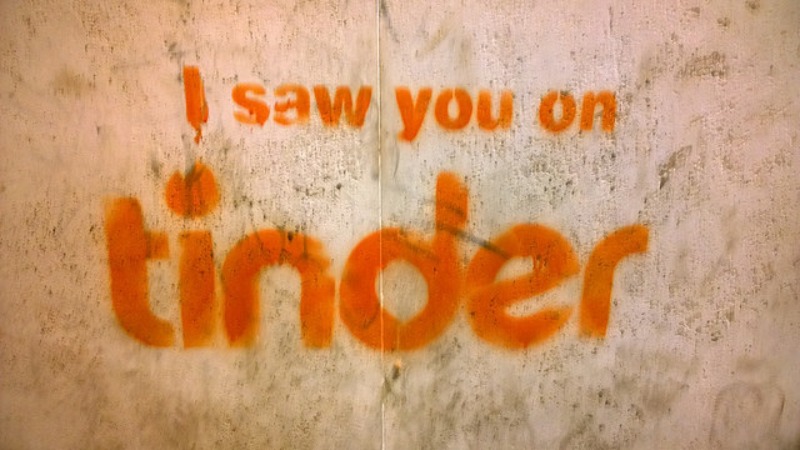 This is How The ‘Casanova Scammer’ Stole 1.3 Million Using Tinder 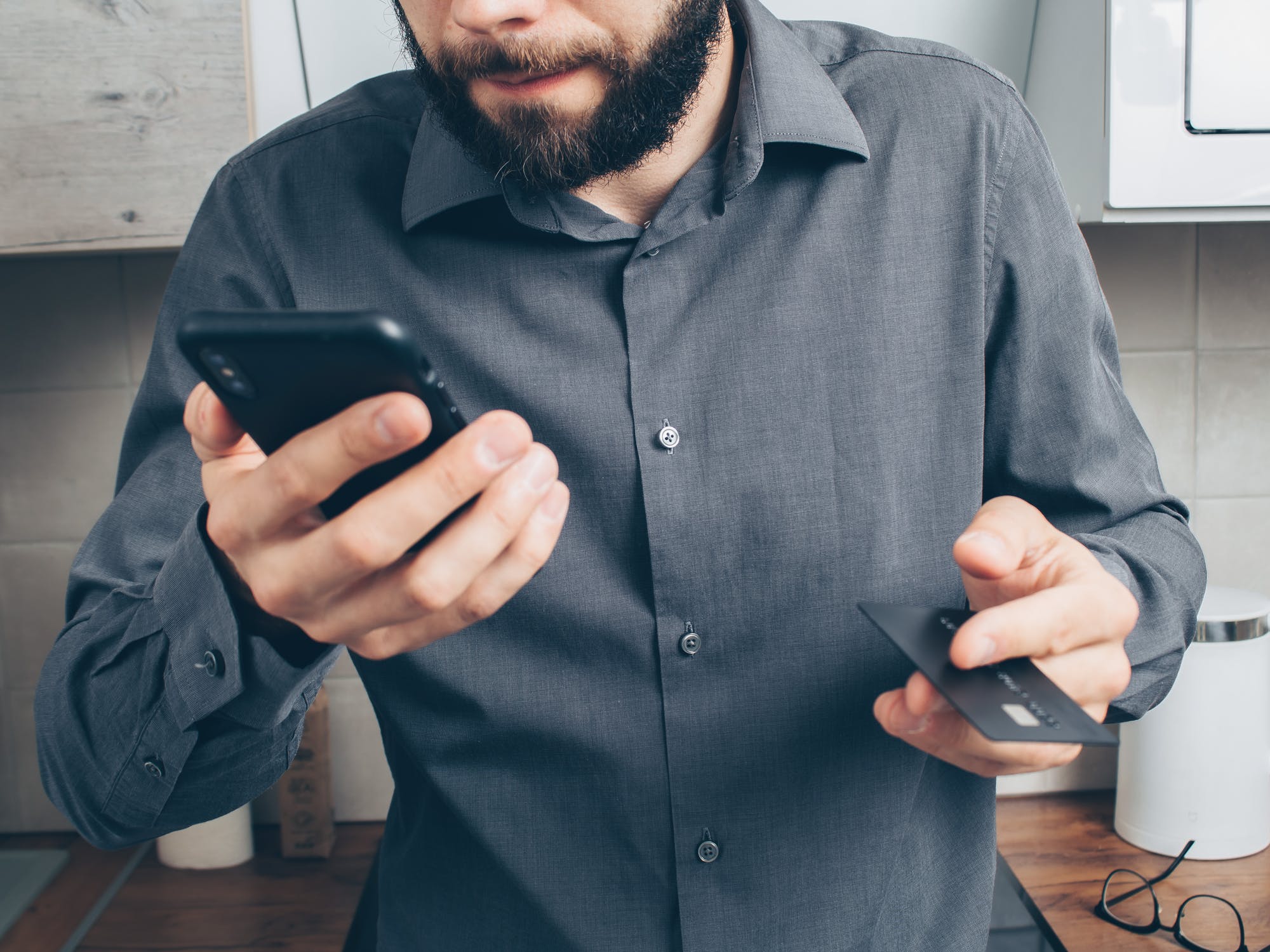