Scammers frequently transfer chats from dating apps or social networks to encrypted messaging platforms like WhatsApp, where they spend endless hours each day conversing to make their bogus personas appear believable without ever meeting in person.

Scammers frequently transfer chats from dating apps or social networks to encrypted messaging platforms like WhatsApp, where they spend endless hours each day conversing to make their bogus personas appear believable without ever meeting in person. We’ll have to learn some new cryptocurrency fraud lingo, it appears.

What Is a Pig Butchering Scam?

A scamming tactic called “pig butchering” — a reference to how a target gets “fattened up” before being butchered or slaughtered — that originated in China is now spreading across borders and languages, growing into a global deception.

It’s called “sha zhu pan” in Chinese, which translates to “pig butchering” in English. It’s a type of cybercrime that includes both relationship and investment fraud.

Similar to fattening a pig, the perpetrator creates a relationship with the victim over months, sometimes amorous but not always, before luring them to invest in a bogus firm and, metaphorically, murdering the victim.

If you discover you are the victim of a Pig Butchering Scam, you can contact us for support

According to the Global Anti-Scam Organization, a volunteer-led advocacy group, con artists use dating apps and social media to groom prospects for weeks in order to get them interested in investing in bitcoin, forex, gold, and other commodities.

Instead of directly asking for money, the con artists divert victims to a phony investing website or app that they manage. Fraudsters utilize a variety of tactics under the guise of “customer service” to persuade and pressure individuals into depositing more money into their own “account” on the phony platform. Finally, the victims are unable to access their funds.

“What’s behind the growth of online relationship-investment frauds today?” asks the Global Anti-Scam Organization in a YouTube video. The scammers “originate from the telecom, online fraud cottage sector in Southeast Asia and are run by Chinese syndicates,” according to the caption.

Reports of the scam began “surging within China in mid-2019, and it immediately became a runaway hit for the scam industry, which dubbed it “Pig Butchering Plate,” according to the caption.

Pig slaughtering, also known as butchering, is a sort of con in which a person or group works for weeks or months to create a fictitious relationship with the victim, essentially fattening them up. The ultimate goal is to persuade the victim to invest in cryptocurrency by duplicating a respectable website or transferring money to a shady wallet address.

Scammers sometimes move talks from dating apps or social media to encrypted messaging services like WhatsApp, where they spend numerous hours of daily communication to make their fake personas appear believable without ever meeting in person.

The FBI Issued A Broad Warning Against Cryptocurrency Scams

In April, the FBI issued a broad warning against cryptocurrency scams and pig slaughtering, stating that its Internet Crime Complaint Center received over 4,300 complaints in 2021, resulting in losses of more than $429 million.

Divya (who wished to remain anonymous) isn’t alone in being a victim of a new, fast-growing sort of crypto romance scam known as “pig slaughtering.”According to the FBI, romantic fraud affected more than 20,000 people in the United States last year, resulting in a loss of roughly $1 billion. Divya, on the other hand, may hold the record for being the biggest victim of this increasing scam.

Authorities believe the average loss per victim of the scheme is roughly $180,000, but Divya lost more than $8 million in cryptocurrencies, according to a lawsuit filed against one alleged pig butcher.

On Tinder, Divya met “Jerry Bulasa,” with whom she began a frequent WhatsApp conversation. According to the lawsuit, “Bulasa kindled and built what looked to be a deeply-held affection for, and interest in, one another.

” Bulasa, like almost all other frauds, convinced her to transfer money to a supposedly reputable crypto platform with promises of financial advantages through cryptocurrency investments as the online relationship evolved.

“I was like, ‘Hey, buddy, I don’t know who you are.’ ‘I’m not sending you any money.’ “And he said no problem; just transfer it to the site where I have my own account,” she explained. Divya, who had some experience trading on Coinbase, looked into the site and the technique of investing Bulasa recommended, and everything appeared to be legitimate.

Divya was directed to an app and a website where she could track the status of her investments, and the con artists appeared to match or add money to the sites. It also revealed that she was making significant progress. However, the issue initially arose when she attempted to withdraw monies.

A Thursday report in the San Francisco Examiner detailed the experiences of two moderately tech-savvy guys referred to only as Cy and R for privacy reasons, who lost a total of $2.5 million to the hoax. Both are now members of the Global Anti Scam Organization’s online support group, which has “at least two or three new members” every week.

Cynthia, a young Asian woman from Canada, claims that a pig butcher stole all of her savings. She said on YouTube, “I never thought in a million years I’d fall prey to a fraud, especially through online dating.” “But, hey, stuff happens, and I’m trying not to blame myself or slip into a never-ending cycle of self-hatred.”

Velvet Kat, a woman from Los Angeles, claims she lost thousands of dollars as a result of the hoax. “Scammers pretend to be gorgeous and wealthy,” she said, “always too busy to see you, have an excuse why they won’t video call, text daily, promise to teach you crypto with a bogus app they link; to you.”

Cindy Tsai, who was being treated for terminal cancer in the Boston region, claims she met “Jimmy,” a local Asian American guy on Whatsapp who soothed her during her treatments but subsequently took $2.4 million in cryptocurrency assets. Steve Belcher, a software engineer in Denver, alleges he lost $1.6 million after falling for a woman on a dating app.

PJ Jenkins, a retired New Jersey police officer, lost $15,000 to “Alice,” a scammer he met on Hinge and with whom he had a months-long relationship before investing in bitcoin.

Fight back against scam attacks with the help of Global Payback. Read everything you need to know about scams, visit our news page. 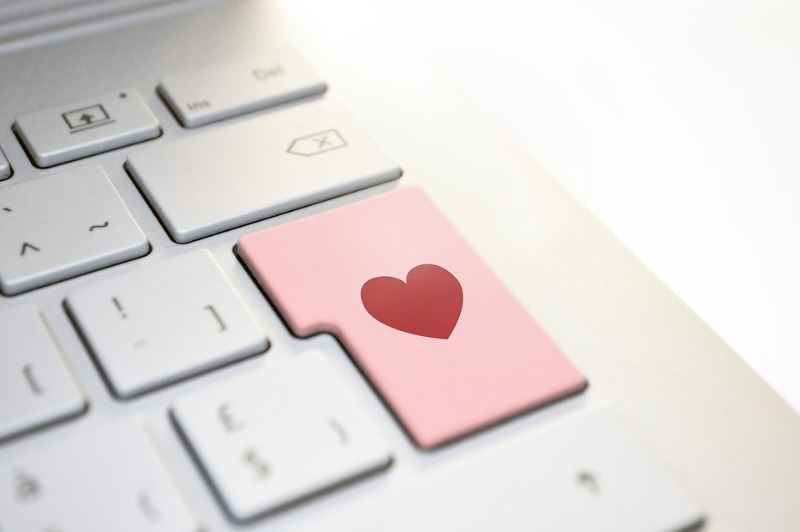 Recent Reports from Australia Suggest Crypto Scams Are On the Rise Worldwide!