“This is a really sophisticated, systematic, and well-planned theft,” said Clark County Chief Deputy District Attorney Jim Sweetin during Filippos Liakounakos’ initial appearance in Las Vegas Justice Court on Wednesday morning. On Monday, Liakounakos was arrested and charged with theft of over $100,000

A prosecutor said in court early Wednesday that a man suspected of taking up to $500,000 in bitcoin from an amateur cryptocurrency trader in Las Vegas is a Miami university student who bothered to research the backgrounds of multimillionaires in Southern Nevada before targeting one for the theft while assuming another’s identity to carry out the fraud.

“This is a really sophisticated, systematic, and well-planned theft,” said Clark County Chief Deputy District Attorney Jim Sweetin during Filippos Liakounakos’ initial appearance in Las Vegas Justice Court on Wednesday morning. On Monday, Liakounakos was arrested and charged with theft of over $100,000, using another person’s identity to cause financial damage, and an unlawful felony act utilizing electronic mail or transmission of computer data at the Clark County Detention Center. After a detective stated the victim in the case, whose name has not been published, reported the theft in November 2020, Las Vegas police obtained a warrant for Liakounakos’ arrest in February. The individual claimed he was approached by a business associate he met through the encrypted mobile messaging app Telegram, and the two agreed to a bitcoin transaction. According to police, the man found that the business contacts to whom he wired $500,000 in bitcoin were actually an imposter after sending the money. Police used a succession of electronic warrants to identify Liakounakos as the culprit in the crime.

Let’s Get into The Crime’s Specifics…

In November 2020, a “novice cryptocurrency trader” was solicited by a known business associate on the encrypted mobile communication app Telegram, according to the victim. The two individuals allegedly agreed to a deal in which the victim sent $500,000 in Bitcoin in exchange for money, which included a $50,000 seller’s fee. When the victim called his associate the next day to confirm the transaction, he discovered that he had really sent the funds to an imposter ultimately identified as Liakounakos. The victim called authorities on Dec. 3, 2020, claiming that he had been approached again as part of a proposed $999,900 bitcoin transaction. During their conversation, the victim was able to receive an email from the fraudster, which led to the issuance of arrest warrants for Liakounakos.

This Was Not Liakounakos First Violation of The Law!

Poker pro-Dan Fleyshman once charged Liakounakos of defrauding former WSOP Colossus victor Cord Garcia for $600,000 in a now-deleted tweet. Todd Wittles discusses the matter on Poker Fraud Alert. Liakounakos was allegedly linked to a “tricky circumstance” involving a tiny investment in an online cash game, according to a thread on another prominent poker community. On Wednesday morning, Liakounakos appeared in court for the first time when Clark County Chief Deputy District Attorney Jim Sweetin requested and was granted a bond of $250,000. Sweetin said that Liakounakas is a potential flight risk because he has minimal, if any, ties to Las Vegas and that authorities are currently looking into whether he is involved in other schemes.

The Poker Community is Not a Big Fan of This Man

A poker community was discussing an alleged six-figure scam by a poker player named Filippos Liakounakos, who was described as “the tall young Greek youngster that plays PLO,” a few months before the victim alerted police about the bitcoin scam. Todd Witteles, the founder of Poker Fraud Alert, posted a thread in May 2020 titled “Dan Fleyshman says that Colossus winner Cord Garcia was ripped off by Filippos Liakounakos.”

He was kind and friendly when I met him in 2018 at a $1500 NL event. I liked the youngster. “In the conversation, Witteles included an embedded tweet that has since been removed. “Anyway, Fleyshman decided to take advantage of the (Bill) Perkins drama’s popularity to develop some of his own for Filipinos. I’m not sure if the assertion is real, and Fleyshman has a history of stretching the truth, but my instinct tells me that it is.”  Fleyshman is a poker player and entrepreneur who has won $770,281 in live tournaments. Further allegations against Liakounakos were made in a June 2019 discussion on Two Plus Two by “journeyman,” who claimed Liakounakos owed $12,500 on the private club site Kings Club and refused to pay. According to “journeyman,” Liakounakos did not dispute owing the money but said he was tricked and so refused to pay.

If your a victim of a similar gambling scam please get in touch with us to that we can help you get your money back!

Scam customer care telephone lines have been set up, impersonating a range of firms in the banking, tech, retail, telecom, and service industries, including Coinbase. The internet is flooded with these fake phone numbers, tempting unsuspecting people looking for help. Outbound calls to potential victims may also be made by fraudsters. These con artists are experts at social engineering, deceiving and manipulating their victims into supplying personal information that will be used fraudulently. 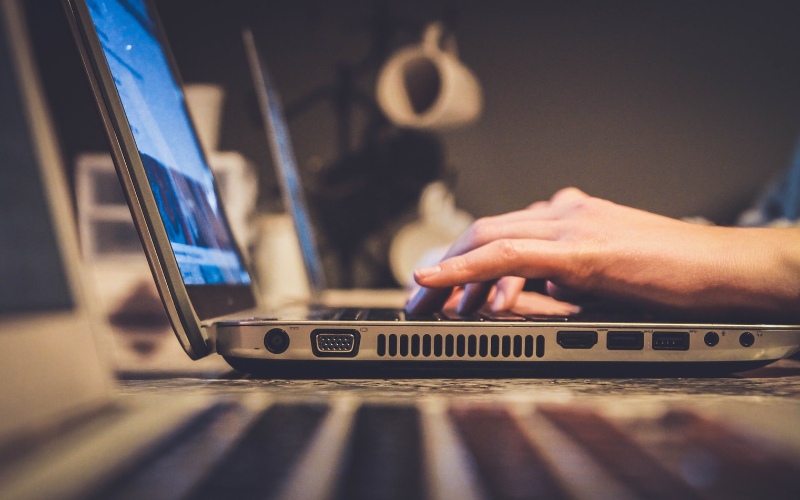 Why Bitcoin’s Soaring Rate Could Be a Danger for Investors